A big thank you to friends, clients and professionals alike who kindly attended our 8th anniversary drinks reception last Friday at our offices. It was lovely to see so many people attend, ahead of the mass return to work today! As well as marking being eight years since KGW Family Law started, we also drew attention to a new initiative called The Certainty Project. In conjunction with Julian B...
KGW Family Law to present Silver Separators Seminars in 2020 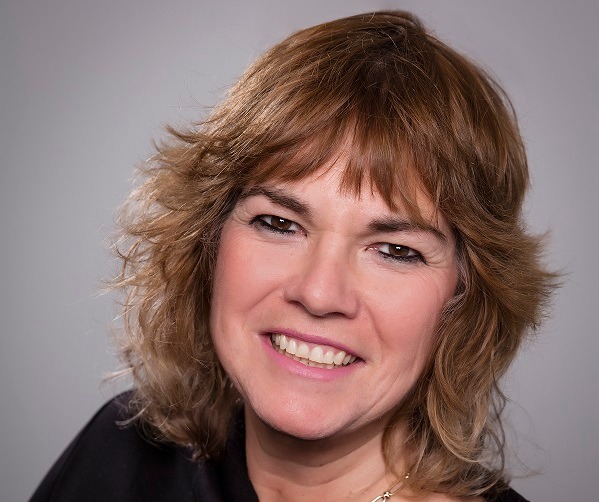 Karin Walker will be presenting five seminars in 2020 about divorce and separation issues amongst the over 50s, a group known as silver separators. The events, organised by MBL (Seminars) Ltd. will take place in London, Manchester, Birmingham, Bristol and Leeds between March and July. Click here for dates and booking details. Karin said about the seminars next year: "I'm looking for...
KGW Law supports initiative to encourage young women artists 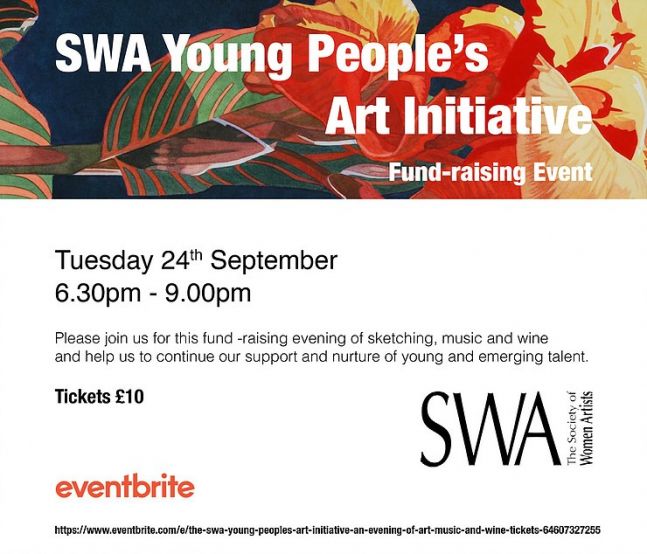 An evening of art, wine and music. KGW Law has been associated with the Society of Women Artists (SWA) for three years. In particular, supporting young female artists, with its sponsorship of the Karin Walker Young Artist Award. To help raise the profile further of young female artists, there is an evening to celebrate and support emerging artistic talent on Tuesday September 24th at the Mal...
Simon Clark successfully completes Arbitration qualification 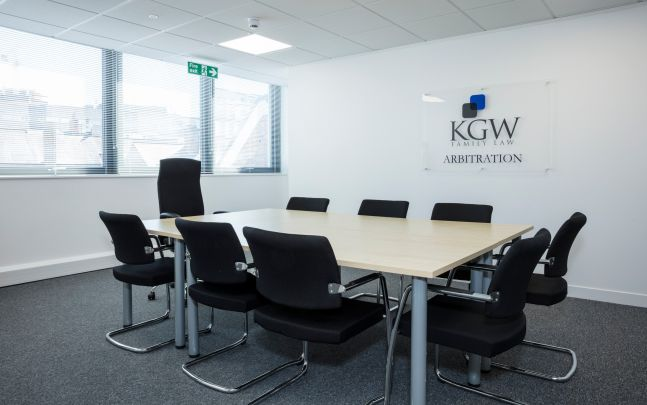 KGW Family Law is delighted to announce that Simon Clark MCIArb is now able to conduct Arbitrations on issues relating to children alongside Karin Walker MCIArb who qualified as a financial Arbitrator in 2012 and in children work in 2016. KGW Family Law believe that Arbitration is, in most cases (except in children work where there is an international element or a safeguarding issue,) now the r...
Karin Walker invited to present at prestigious legal conference 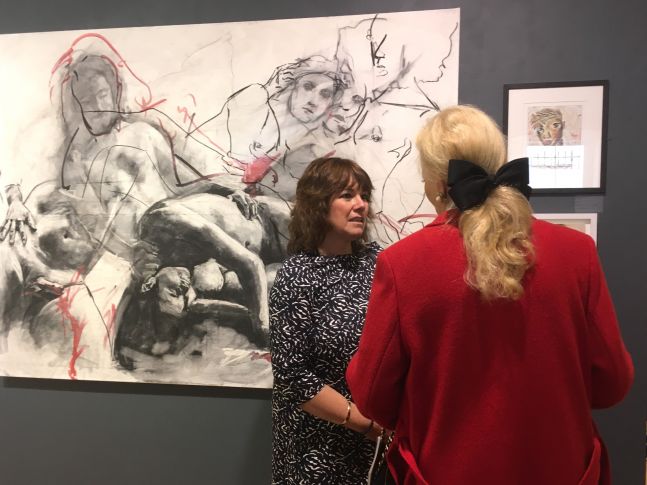 KGW Family Law is committed to providing sponsorship where it can really make a difference. This year we provided a cheque in the sum of £1000 to Eleanor Johnson, the winner of the Society of Women Artist’s Young Artist award, for her painting – ‘Woman’. The award was presented by HRH the Duchess of Kent, shown discussing the winning painting with Karin Walker who was...
Karin Walker named leading lawyer by Chambers UK 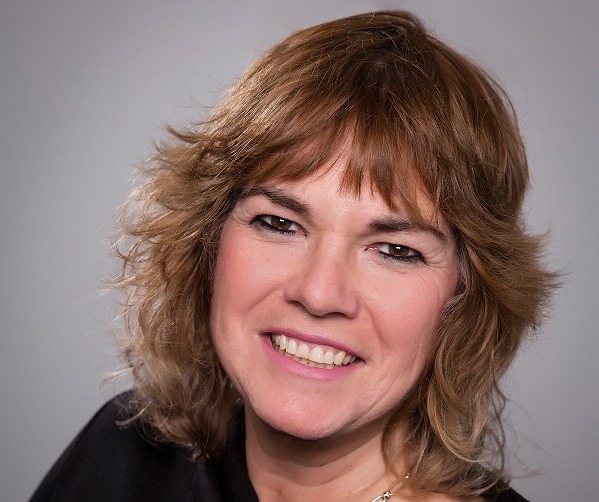 Karin Walker has been named as a leading lawyer by an independent guide to the profession. In its latest edition, Chambers UK has named Karin in a list of leading family lawyers in the Guildford area.
Divorce doesn't have to be devastating. A short film by Resolution. Divorce does not have to be devastating. There is a better way to separate for you, your family and your children. KGW Family Law supports the ethos of Resolution and Karin Walker and her team believe in a constructive approach, enabling couples to divorce with dignity for the benefit of themselves and particularly any children.  ...
Resolution podcast. Karin Walker and Susan Kingston (Withers) talk about methods of Family Dispute Resolution. 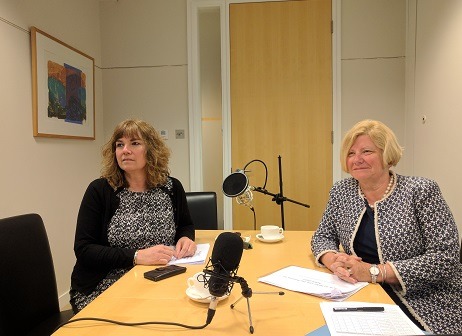 As part of a series of Resolution learning resources, Karin Walker and Susan Kingston from Withers Worldwide teamed up to deliver a Resolution training podcast about the different methods available to resolve family disputes. The podcast discusses: Kitchen table Mediation Round table lawyer-led negotiation Collaborative Arbitration Litigation To listen to the podcast and ...
KGW Law shortlisted for prestigious legal award

KGW Family Law has been selected to be short-listed as 'Family Law Regional Firm of the Year - South' at the upcoming awards, organised by Jordan Publishing. The firm had to demonstrate it provides outstanding quality of legal service for its clients and has displayed high levels of teamwork within the firm itself, and with external lawyers and/or other professionals. The...
KGW Divorce Online
KGW Family Law launch a new online divorce service. Separating couples who wish to take advantage of this cost effective online service can do so via our website.   The service is aimed at those people who wish to proceed with an undefended divorce - in particular if they have been engaged in the process of mediation and wish to finalise matters with legal assistance but minimal expense...
Karin Walker becomes a member of the Worshipful Company of Arbitrators
On 12th February 2016 Karin Walker attended at the Cutlers Hall for admission to the Worshipful Company of Arbitrators. The Livery Company is know for it's charitable work and Karin looks forward very much to getting involved.
Guildford Shakespeare Company 10th Birthday Karin Walker is a trustee of Guildford Shakespeare Company who celebrate their 10th anniversary in 2016. Karin was delighted to attend the launch party for this special year at the Guildhall in Guildford with the other trustees on 11th January 2016. KGW Family Law are proud sponsors of two of this year's productions, A Winter's Tale and A Comedy of Errors - not to be missed!...
KGW lawyers spread their wings 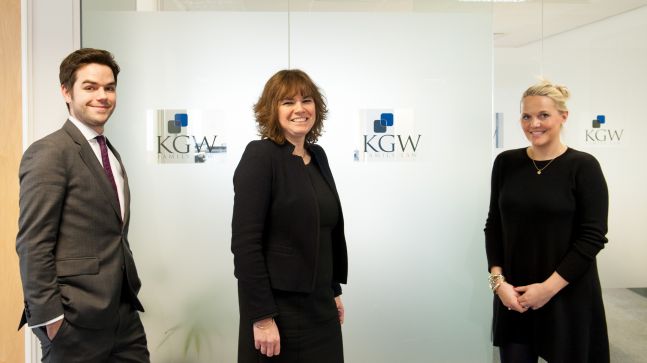 Karin Walker of KGW Family Law was elected to the National Committee of Resolution, the pioneering association of family law practitioners, at the organisation's National Conference in Manchester in April 2014. Karin is looking forward to assisting Resolution's continuing aim to promote co-operation on relationship breakdown and ensure people across the country in need of assistance have a...
Arbitration KGW FAMILY LAW – ARBITRATION In most cases issues arising between separating couples can be resolved by agreement, either through negotiation assisted by family lawyers, mediation or collaborative law. Sometimes, however, agreement simply cannot be achieved, perhaps where the issues are complex or when neither person is prepared to give ground. In those circumstances a third party may be ...
Planning your wedding 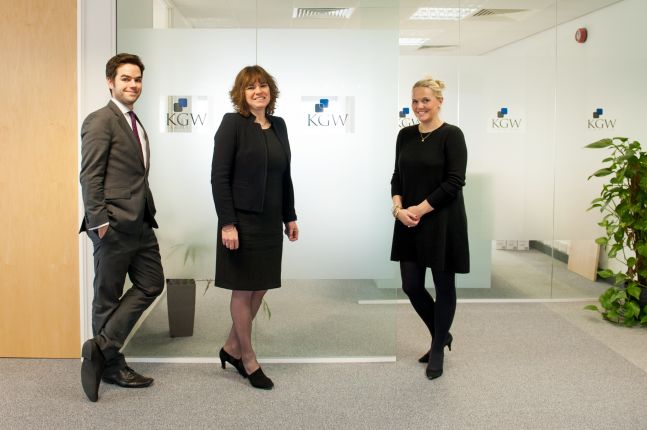 KGW Family Law was established in January 2012 by Karin Walker, a Solicitor, Mediator, Collaborative Lawyer and Arbitrator with over 25 years experience in the area of family law and recognised as a leader in her field of expertise. The team at KGW Family Law seek to assist separating couples achieve resolution of all issues between them through constructive communication, thereby minimising co...
Christmas is a time for families - or is it? As we approach the festive season it is hard to get away from the lights and sparkle, the competitive Christmas adverts each trying to become ‘iconic’ and the lure of the retailers, both on and off line, encouraging us to aspire to the magic of the traditional ‘family’ Christmas. But what does Christmas really mean for most families? It is no secret that January is the...
Recent Articles
Archives 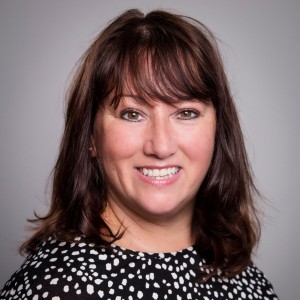 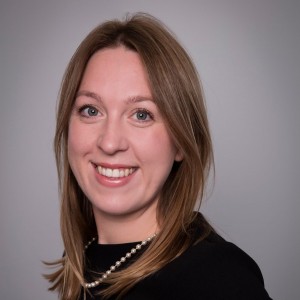